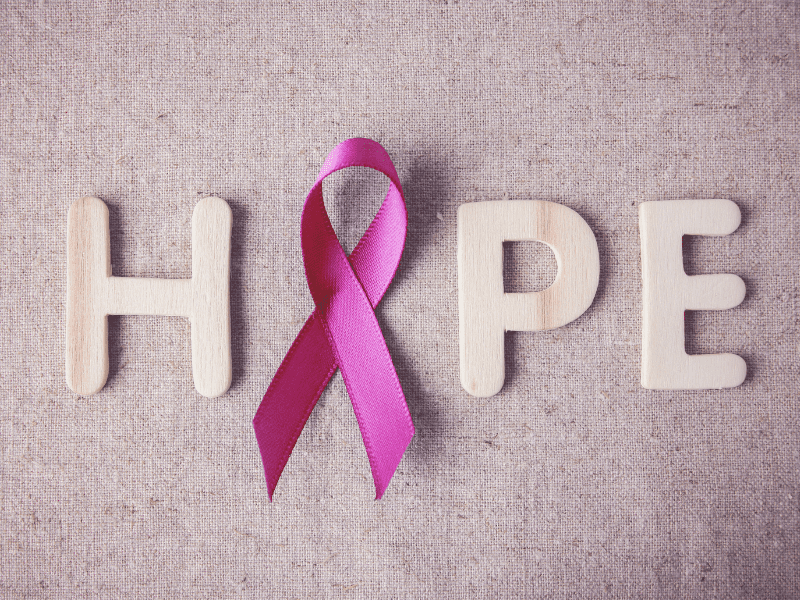 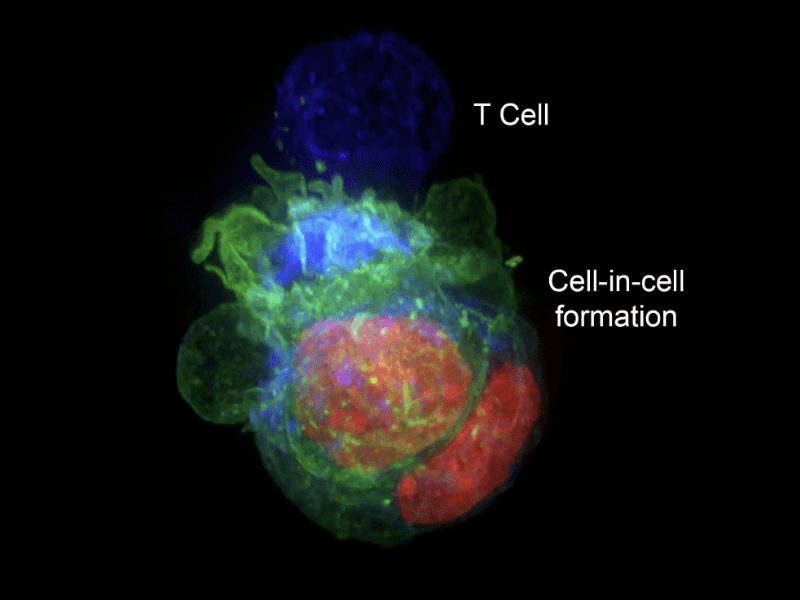 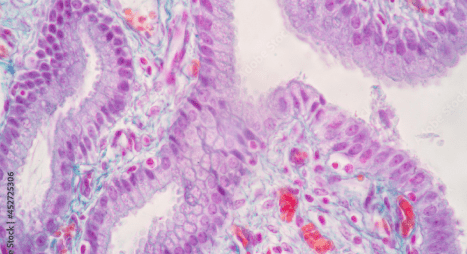 Finally, the dust created by the #immunotherapy revolution has started to settle and it looks like humanity will exit the war on cancer with the upper hand
#cancerdisruption #immunotherapy

Finally, the dust created by the #immunotherapy revolution has started to settle and it looks like humanity will exit the war on cancer with the upper hand
#cancerdisruption #immunotherapy 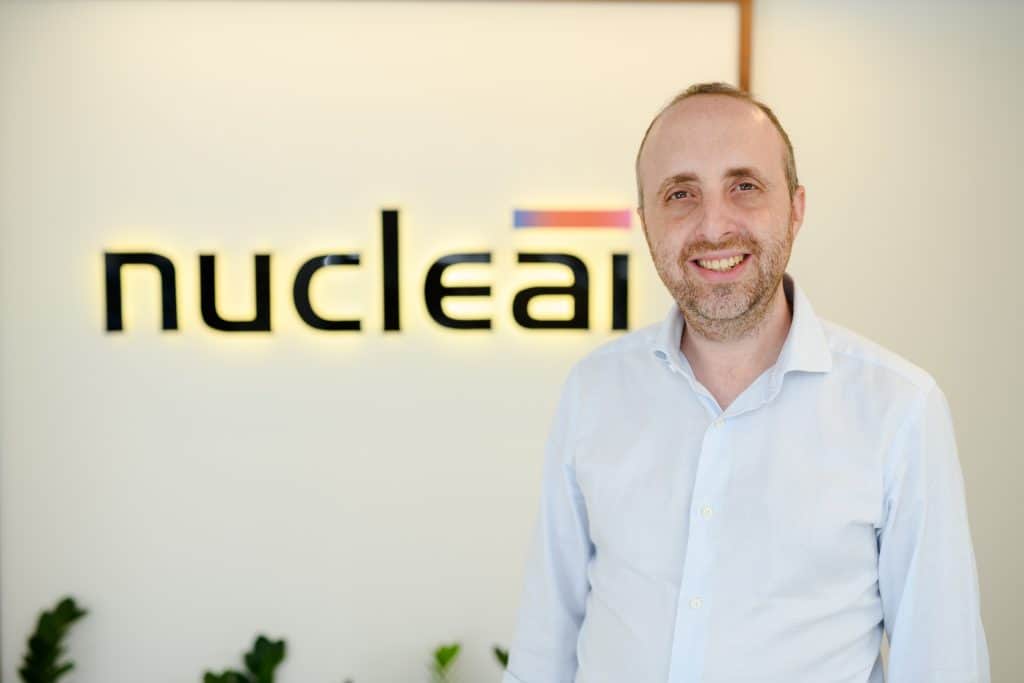 Recently, the Nucleai team hosted a meetup with some of the greatest minds and innovators in the cancer therapy space. Not only was the event exciting and engaging, but it also placed the breakthrough developments we’re working on with partners from some of Israel’s leading medical centers, research institutes, and Biomed facilities, front, and center. […]

The Rise of Spatial Biology 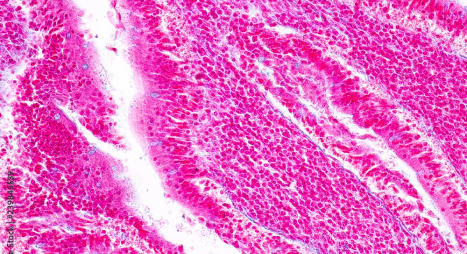 Spatial analysis – the missing piece in biology research
In 2007, Nature journal named next-generation sequencing as “Method of the Year.” Since then, DNA and RNA sequencing have respectively become standard, feasible methods for evaluating DNA mutations, copy number variations, and gene expression of tumors. As a result, the characterization of normal and diseased tissues at the molecular level has produced large biological catalogues and atlases that have been utilized for biological research, target discovery, and the development of novel drugs. 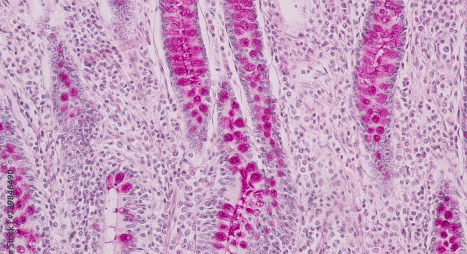 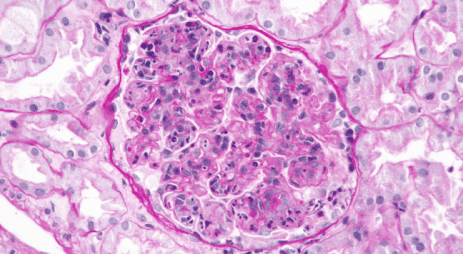 At Nucleai, we have been building the largest spatial biology atlas with a clear understanding that an algorithm is only as powerful as the data behind it. With that in mind, we are developing models for the next generation of precision medicine and novel biomarker discovery.

You can find out more about which cookies we are using or switch them off in settings.

This website uses cookies so that we can provide you with the best user experience possible. Cookie information is stored in your browser and performs functions such as recognising you when you return to our website and helping our team to understand which sections of the website you find most interesting and useful.

Strictly Necessary Cookie should be enabled at all times so that we can save your preferences for cookie settings.

If you disable this cookie, we will not be able to save your preferences. This means that every time you visit this website you will need to enable or disable cookies again.